by sundari b
(Mumbai India) 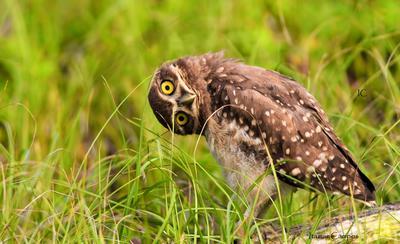 I once had a gland like bone growth on my heel. I felt very miserable. I am the sole bread winner and had around 10 dependents.

My friend Vidya who came from Madras gave out her story how her father had this bone growth and doctor had advised operation. Her father went to some orthopaedic and got it operated. But till today he is limping because it hurts when he walks. It was Ganpati festival that time. Already I was suffering for the last six months. I had prayed to Lalbagh Ganpati that I would come if my son had passed HSC. Now I had to go I am limping But I went and I did not understand which is the mannat line. I was standing seeing the crowd and trying to find out which is the mannat line because only who have taken vows can step on the stage where Ganpati idol was kept. I was just seeing when some celebrities came and the policeman who accompanied them called me also to climb on stage and see the God. Thus I finished my vow. But my leg was not getting healed.

I did not want to go to any doctor. He may ask me to undergo operation. I focussed all my attention on my legs and said in my mind "God Thanks for Healing me" I kept telling till I got my healing done and there was not even a scar left behind to say I had this.

Now I advise all patients to keep on saying THANKS FOR THE HEALING focus on their health problem area and feel that it is healed.